at the Arnstein Jewish Community Center

The Knoxville Jewish Alliance is honored to announce that “the pool” – our treasured community asset – will be officially named the Allen Rosen Aquatic Center. The Rosen family is proud to help KJA ensure that it will be available for everyone to enjoy, and memories will continue to be made for another 50 years (and beyond!).

Summer pool membership gives you and your household use of:

- additional guest passes may be purchased for $2/each

- Guests must be accompanied by a member

The Allen Rosen Aquatic Center will open on Saturday, May 28 and close on Monday, September 5.

We wish everyone a fun, safe and healthy summer. Our pool rules are designed to help us achieve that goal.

Please click here to review our rules, which are also posted at the pool entrance. Together we can make this a summer of fun for everyone!

A Note from the Rosen Family 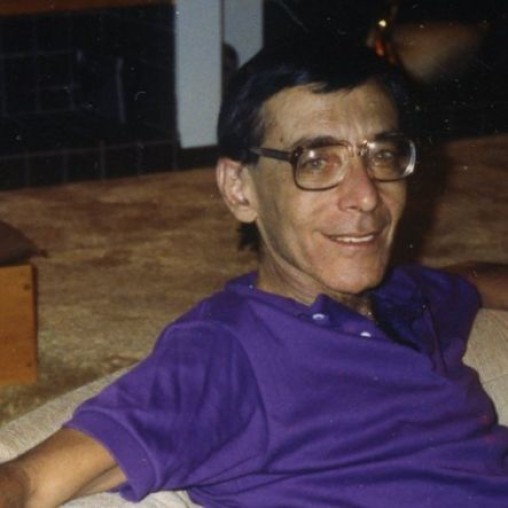 Allen Rosen moved to Knoxville in 1948 at the age of 6 when his parents, Sam and Esther Rosen, purchased the Knoxville Junk Company. Sam and Esther loved Knoxville and raised a family with Allen, his brother, Hal, and sister, Rachel.  Allen attended Heska Amuna and Temple Beth El’s joint Sunday School at the downtown JCC, became a bar mitzvah at Heska Amuna Synagogue, and was proud to be the president of Rabbi Isaac Winick AZA.  In 1964, he married Alexandra Palmer and they made a home for themselves in West Hills.  His career in the family business led him to be the president of Knox Metals Corporation.  He helped take it from a local junk yard into a regional scrap iron and metals broker-dealer that punched above its weight.  Allen and Alexandra raised two children, Stephen and Katheryn.  From Memorial Day to Labor Day, they could be found at the AJCC Pool each Saturday and Sunday, from open to close.  Allen could swim the length of the pool underwater (with Katheryn on his back!) and loved to show off his famous “back-jack” dive.  Eating a couple of hot dogs, throwing a few kids in the shallow end, and downing several fountain Coca-colas and Snickers bars while talking with friends and family made for a great summer day.