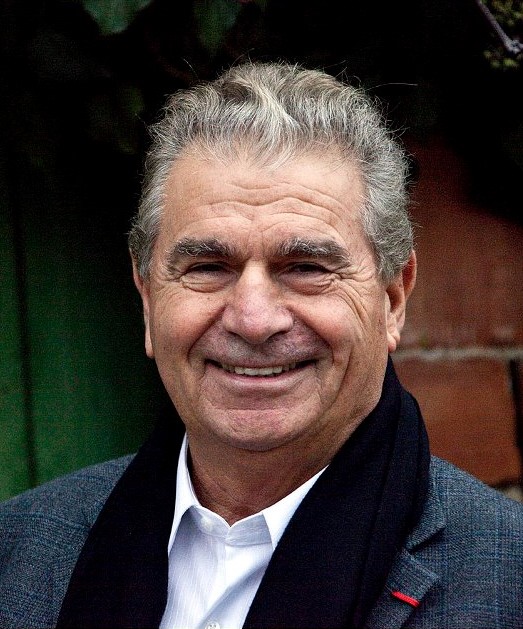 We are thrilled to have Michael Bar-Zohar, the noted writer, speaker and former Israeli Knesset member, as our guest to discuss his book “Mossad: the Greatest Missions of the Israeli Secret Service.” Bar-Zohar is one of Israel’s foremost experts on espionage.  His most recent book was coauthored with Nissim Mishal, and topped Israel’s best seller lists for 69 weeks. The English version was published last November by Harper Collins. President Peres has called Mossad “riveting. It reminds me again that Israel is sometimes more of a drama than a state.”
The official biographer of legendary Israeli leaders David Ben-Gurion and Shimon Peres, Bar-Zohar has written more than 30 other books of history and fiction. His novel Enigma was made into a movie starring Martin Sheen and Derek Jacobi.
Bar-Zohar immigrated to Israel from Bulgaria in 1948 and grew up in a poor neighborhood in Jaffa. He has a B.A. in Political Science from Hebrew University in Jerusalem and a Ph.D. from the University of Paris. A paratrooper and intelligence officer in the IDF, he fought in the Sinai Campaign, the Six Day war, the Yom Kippur war, and the 1982 Lebanon war.
One of the most popular Israeli speakers in the United States today, Bar Zohar has appeared on major news media outlets including ABC, CBS, CNN and C-Span.